Draft 2 - Write to Someone Specific

Vonnegut wrote every novel with one person in mind - his sister. Decades after she had died, she was still his primary audience. This idea is powerful for any writer. One reason why stories, speeches and articles often seem to be unfocussed is because the author had multiple audiences in mind from the first draft on.

Don't get me wrong. I like the idea of having a clear understanding of who might be the reader or audience from the beginning, especially when I write a speech. But nothing beats the power of creating (at least) a first draft aimed at one, specific person. The piece can and should be looked at more broadly in later drafts, but a version that is definite and specific and grounded provides an unbeatable foundation.

And it actually is less work. Think about it -- which is easier, writing a letter about how your day went to your best friend or writing such a letter to the citizens of New York? With your friend, you know what he/she is interested in and might find amusing. You have a sense of vocabulary and diction from the beginning. You also have a good estimate of how slowly or quickly you should develop your points. And you know what it might take to engage and persuade your friend. Try that with NYC.

There are two important points that should not be missed: The person you choose to write to should be someone you know well, and this person should be a good proxy for the ultimate intended audience. So choosing who you are writing to is likely to vary from work to work, and it will be one of your most important decisions. 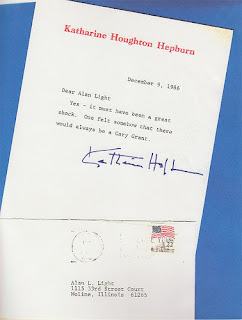