Most of the time, I love my dialogue as it goes onto the page. The characters come alive for me, and I can barely keep up with their chattering, and drafting is a pleasure. Occasionally, the characters get sullen, and I have to put words in their mouths. I struggle to meet my word count. Whether inspired or workmanlike, the pages never look wonderful when, after a cooling off period, I return to them for the rewrite.

I could get discouraged, but process saves me. I know from past experience that going through, step by step, I'll end up with pages that do the storytelling job. My process has changed over the years (and it continues to change). While I used to treat rewriting like an immersion experience, taking on whatever displeased me in each go-through, now I tend to isolate one concern at a time.

That discipline
Here are the steps I use, in this order:
I'll note that this is not a recipe. I am not concerned if I drift away from the process or change the order. Since I often end up drafting new sentences, paragraphs, and scenes during rewriting, things can get crazy. But this process provides a fallback position when (as often happens) I get uncertain about what to do next. And it provides an excellent checklist to ensure that I've done the full job.

What about you? How do you approach rewriting dialogue and rewriting in general? 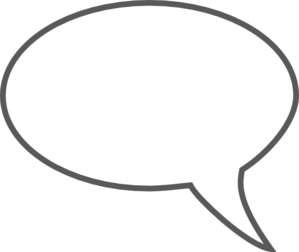