Draft 8 - Ten Tips for Getting Dialogue onto the Page

The characters we love and remember, with few exceptions, become real to us through dialogue. For many readers listening to the characters is the best part of the book -- so much so that they scan or even skip narration to get to the dialogue. The most effective dialogue moves the story forward, reveals character, and sounds distinct. It is compact, rich in subtext, and, like poetry, begs to be read out loud.

Last time, I talked about preparing to write dialogue. Do that work ahead of time (and I always advocate setting things up the day before so the muse has time to get his/her act together), and your chances of having the words flow will increase. But what if they don't? Here are ten suggestions to get you going and keep you going when you have a dialogue-filled scene:
Use these suggestions only as you need to. They are helps, not step-by-step instructions. And, though they may help you create a better first draft, the goal here is to get the words on paper. Perfecting those words is what the dialogue is about.

If any of this helps, please let me know. And, if you have your own tricks for drafting dialogue, please share them here. 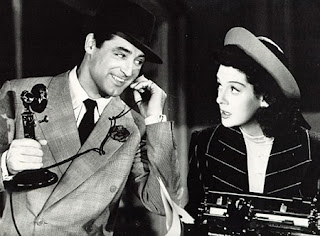