Bigger 2 - Put Everything at Risk

Damon Knight once looked me in the eye and said, "I enjoyed reading your story, but... "

But? What could be wrong with my story?

"But no one is going to care much about a guy who will lose his job if he fails. Raise the stakes."

Okay. Right. Put the Universe in jeopardy or something. But what? I lost interest in the story before I found the answer.

One way to make a story bigger -- and make it more likely that your hours of effort will reach your audience -- is the raise the stakes. But how?

Here are some suggestions:
Since my story, Ingenious Daughter, is nonfiction, I can't give it a Star Wars moment. I can only look for them in the past. But fiction that aspires to be bigger needs to look for these moments and test the limits. 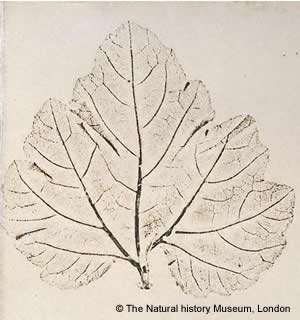