Songs that won't let you go are called earworms, but I'm not sure what they call great endings that buzz around your head. Like earworms, the only way to get rid (temporarily) of buzzing endings is by sharing them with someone else.

Of course, this is exactly what you want people to do with your stories. You want those final words to hold onto people and force them to start conversations. But how is this done? Here are a few things to try:
Bigger stories deserve great endings. First and foremost, satisfying endings that are wonderful because of everything that went before.  But if that ending can start a buzz too, the story is more likely to find the audience it deserves. 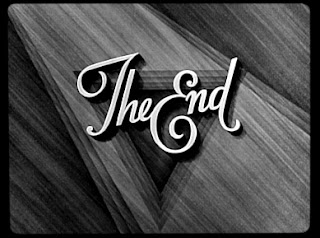